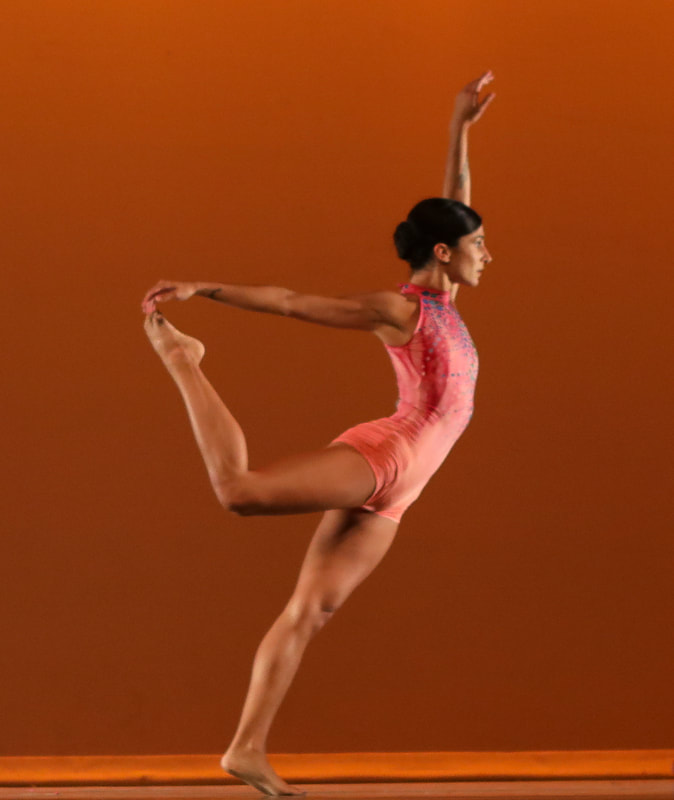 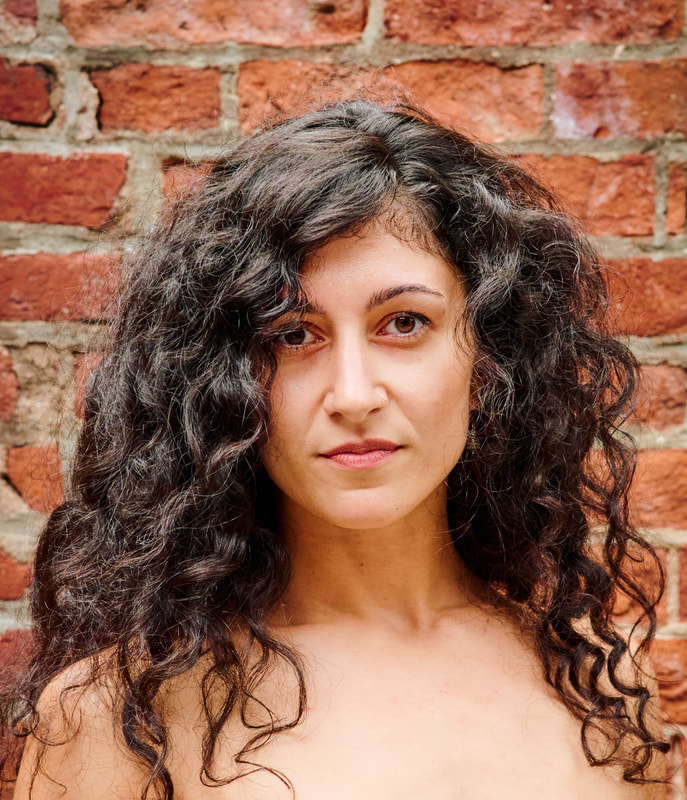 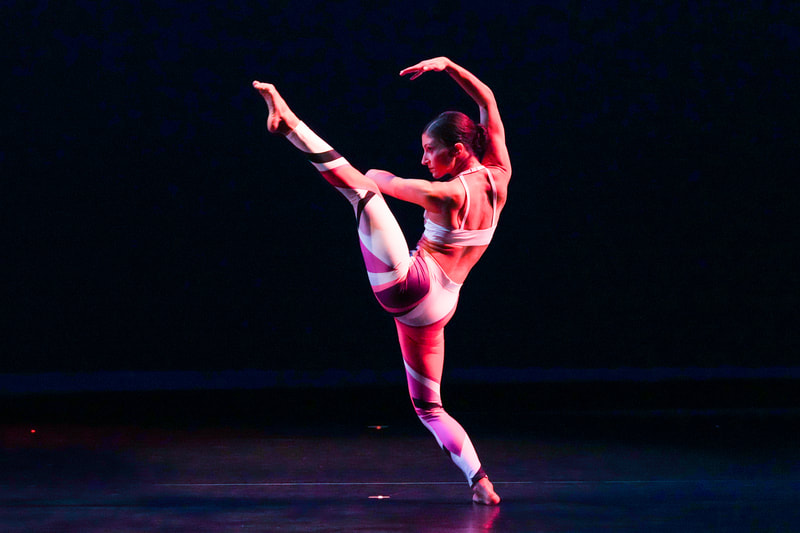 Photo by Steven Pisano
Cristiana Cavallo (Associate Dirctor) is from Utica, NY and began dancing at the age of 3.
She received her training at the Dancenter and at Munson-Williams-Proctor Arts Institute School of Dance. Cristiana graduated in 2014 from the University at Buffalo with a BFA in Dance and a BA in Sociology. As a UB student, she was a member of the Zodiaque Dance Company, performed in several musicals, choreographed for many student productions and acted as Director of Dancer’s Workshop. She attended numerous summer programs, including NYSSSA, Thodos Dance Chicago Intensive, and Steps Summer Study. During her senior year, Cristiana was chosen for the Jon Lehrer Dance Observership, allowing her to train with the company and gain valuable insight into the professional world of dance. In 2019, Cristiana was invited to choreograph as part of the Barn Dance Project at the Theater at Woodshill, curated by Caitlyn Schrader. Since 2020, she has  also been the Director of Programs and Finance for JUNTOS Collective. Cristiana has been with JLDC for 8 years, becoming an integral part of the company's success both on and off the stage.
Get to know Cristiana - watch her dancer profile video!