Jon Lehrer started his company in 2007 in Buffalo, NY and has received critical acclaim nationally and internationally. Under his artistic direction, the company showcases Jon's unique choreography and embodies his definitive style. His extensive background in both the modern and jazz dance idioms fosters choreography that is organic, artistic, accessible and often humorous, reflecting life experience and the human condition.

The company’s expressive style is based on three main elements of movement - Circularity, 3-Dimensionality, and Momentum - which combine to create a form that is best described as “Organically Athletic”.  With creativity, athleticism, and the ability to make new and innovative modern and jazz dance accessible to all audiences, the company has made quite a name for themselves in the dance world. Striking the elusive balance between art and entertainment, Jon Lehrer Dance Company showcases unique choreography and a fun, distinctive style which fuses jazz and modern dance, creating a true spectacle onstage which can be enjoyed by dance experts and novices alike.

The company tours extensively, bringing their trademark artistic, athletic, and accessible style to audiences worldwide. Dance Magazine praised “the company took the house not so much by storm as by quantum physics,” and Galerie Ortenau in Offenburg, Germany declares, “Dynamic, Powerful, Elegant – brings an absolute passion for the dance.”  The company toured to Europe in 2013, 2016, 2018, and will return in 2022. They toured to Russia in 2012, 2013, 2014, and 2016, sponsored by the US State Department in order to, “bring the best in American modern dance to the people of Russia.”
​ 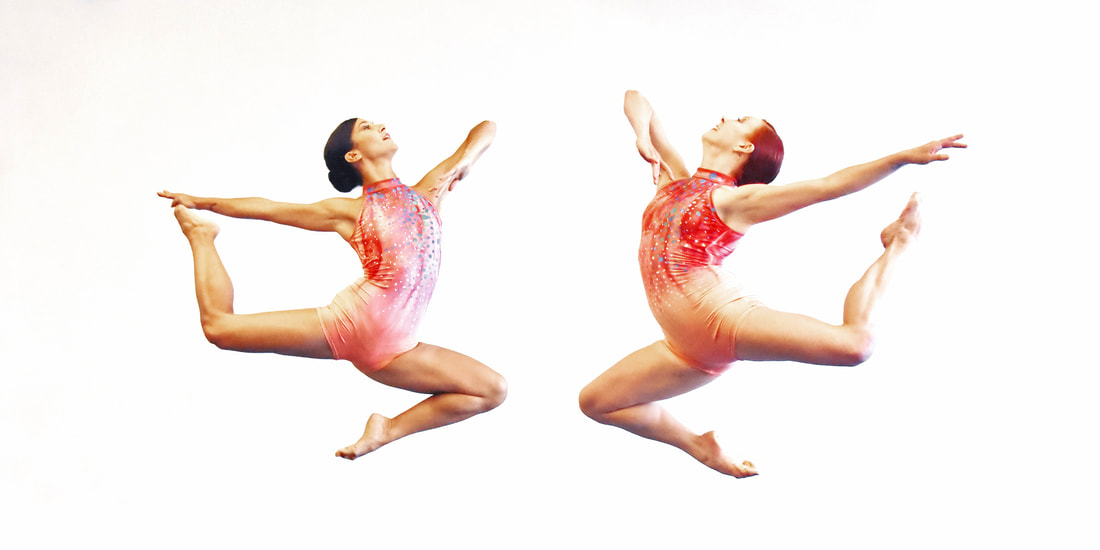